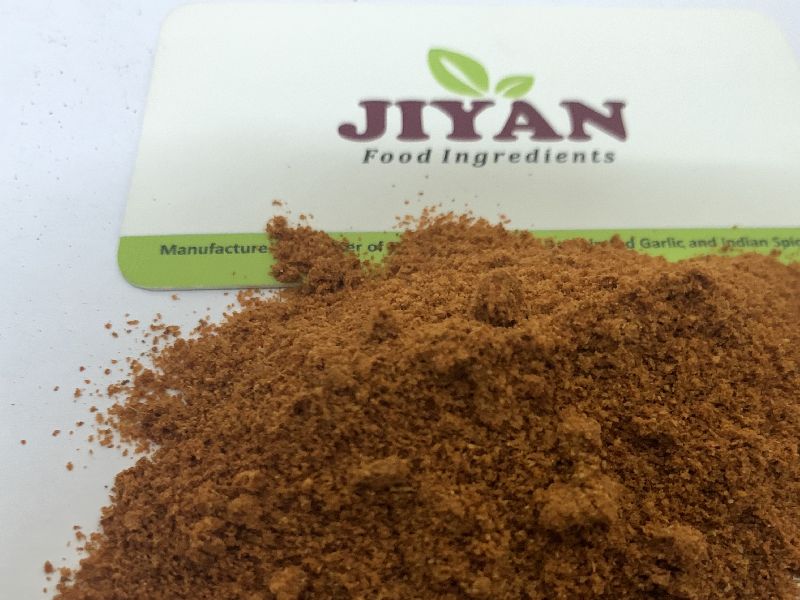 Ghost Pepper, a chilli pepper from the norther eastern states of India, has taken the crown of hottest chillies in the world confirmed by Guinness World Records. The Bhut Jolokia is also known by a lot of other names such as Bih Jolokia, Naga Jolokia, Dorset Naga, Naga morich, Nagahari, Raja Mirchi or ghost chilli. But the name Bhut Jolokia or ghost chilli has a meaning which represents the true nature of the Chilli, i.e. it can even scare the ghosts with its hotness! The chilli is mainly found in Assam of northeastern India. It also grows in the Indian states of Nagaland and Manipur.

Uses : Ghost Pepper is used as a food and a spice, as well as a remedy to summer heat. It is used in both fresh and dried forms, to "heat up" curries, pickles and chutneys. You can use them in curries, salads, chutneys, sauces, biryanis and in your tadka special, but ........with caution as it is very hottest.